The History and Applications of Oil Seals

Oil seals are often called grease, fluid, or dirt seals. These seals close spaces between stationary and moving components in mechanical equipment. Oil seals are designed to prevent the escape of lubricant. They also block contaminants from entering machinery. This is especially important in severe environments where heat and foreign objects may be frequently present. They also prevent the mixing of different mediums like lubricating oil and water.

What is an Oil Seal?

Oil seals come cataloged as metric oil seals or imperial sized oil seals. The seals can also be custom-made to match the bearings in new types of machinery. They are installed in practically every type of machine including vehicles, protecting all kinds of precision, precisely-fitted ball bearings, sleeve bearings, and roller bearings.

The oil seal gets its structural stability from an interior metal ring which serves as an inner skeleton. The outer skin is made of a more flexible material like nitrile rubber or other materials based on the physical environment of the seal. A spring on the lip of the seal supports the lip and keeps the lubricant from leaking. The lip construction is what blocks contaminants from outside.

Where loads are light, the outer skin layer can be made of silicone. It can be made of Fluroelastomer (orViton) to protect under high temperatures (more than 120 degrees Celcius). The skin can also be made of Poly Acrylate or Polytetra-FluroEthylene.

The shaft on which the oil seal is mounted has to be ground to a rough surface finish. The shaft also should be hardened to prevent grooves forming on the shaft when the pressure is exerted by the spring on the seal. The area where the seal is fitted also has to be ground to prevent grooves that tend to wear out the lip of the oil seal faster than normal.

Oil seals have a flexible lip that actually rubs against the rotating shaft or housing to prevent leakage. The spring keeps the lip in contact with the shaft. Bearing isolator oil seals are dynamic seals that incorporate a rotor or rotating member and a stator or stationary member. The rotor actually turns with the shaft. Some oil shafts are bearing isolators with a "labyrinth" construction. Others incorporate simpler O-rings.

Types of oil seals include:

A patent for an oil seal was filed by Nelson Thomas Edward on August 12, 1937, and published a year later. There were two purposes described. The device was to provide an oil seal between a fixed housing and a rotating part. The seal is described as

made of a yieldable resilient material having flat sealing faces and comprising two ring portions connected together by an annular portion substantially v-shaped in cross-section which may yield or expand as the mounting requires.

The oil seal would seal one face against a rotating member and the other face to a stationary housing. It would prevent dirt from coming between the hub or shaft and the seal.

Early engines used O-rings (also called packing rings or toric joints) as seals (first patented in 1896). These are just mechanical gaskets in the shape of a torus (a circular ring--like a lifesaver), seated in a groove and compressed during assembly between two or more parts. It creates a seal at the interface. However, O-rings require a fluid film to lubricate them. They have limited usefulness in vacuum application and at extremes of temperature. The modern oil seal represents a significant improvement over the simple O-ring because it effectively seals in lubrication and prevents contamination from outside under a wide range of pressures and temperatures.

If you're looking for quality oil seals, bearings for industry or agriculture, ATV parts, and plenty more, check out The Big Bearing Store. With low prices and same day shipping in most cases, there's no reason to spend time searching the internet when everything you need is all in one place. 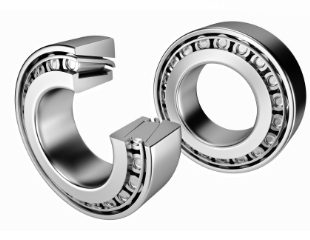 The Construction and History of Tapered Roller Bearings

Have you got a job or project that requires heavy duty parts and equipment to complete? You'll need the right parts to be certain the job gets done right. When searching for a bearing that is able to sustain large radial forces while taking large axial forces, chances are you're going to need a tapered [...] 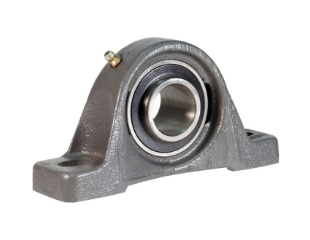 Pillow Block Bearings as a Pillar of Industry

Way back in 1794, the first patent ever awarded for a ball bearing design was credited to Philip Vaughn of Great Britain. Since then, many things have changed in the bearing industry, however, the concept has remained similar in many aspects. The purpose of bearings is to reduce heat and stress caused by friction while [...] 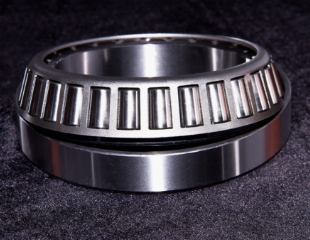 The History of Tapered Roller Bearings

Have you ever wondered how things work? So many moving parts and pieces combined to create machines that many people don't understand. For example, though there are many in the world that understand cars and what makes them "Go", there's twice as many people who just put gas in and hope to get to their [...] 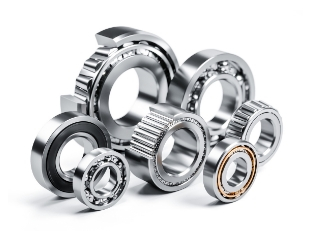 All You Need to Know About Radial Ball Bearings

Among the most versatile of all the members of the bearing family is Radial Ball Bearings. It is also the most commonly found and used due to its design lending to a wide field of applications within the industrial world. While it doesn't have the greatest statistical load-bearing abilities in comparison to specified bearing types [...] 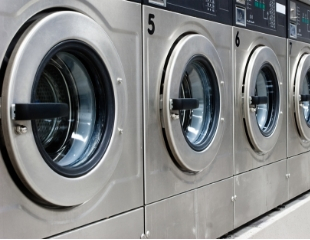 Is your washing machine making excessive noise during the spin cycle? Have you found oil on your clothes without having any idea how it could have possibly got there? If so, then there's an excellent chance that your Washing Machine Bearings and likely the bearing seal has worn out. If you have to call a [...] 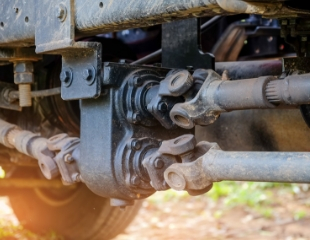 Have you ever wondered about how things were made, or how did one piece connect to the other piece? Maybe it was "How did THAT get in THERE"? Well, the answer in part often includes bearings as one of the contributors. For an inordinate number of production tasks, the bearing has kept things "rolling" smoothly. [...] 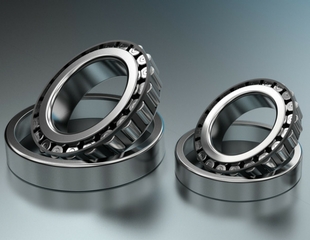 Just about everyone sees bearings in action every day. We may pay no attention; but bearings are out there keeping the world running! Bearings do exactly what their name implies: They bear forces; forces that come from weight and movement. Some are designed to be disposable; others for long-term wear. Roller bearings are designed [...] 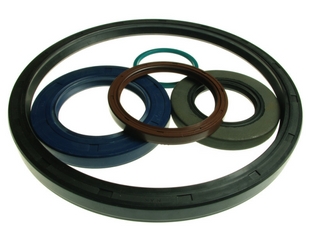 Metric vs Imperial Oil Seals: Why You Need the Perfect Fit

Oil seals play a key part in machine operation and lifetime maintenance in most factories. Since so much of factory and machine production is not standardized, a business needs to be able to quickly source both imperial and metric oil seals.A Perfect Fitting Oil Seal Whether in imperial or metric measurements, a rotary oil seal prevents [...] 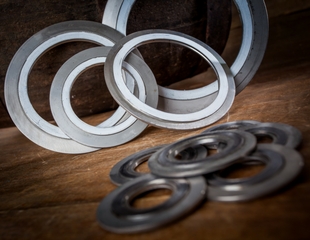 The importance of oil seals cannot be understated. They serve as a direct line of defense against many types of contaminating elements, such as dirt, dust, moisture and other foreign substances. They also help prevent the mixing of elements such as oil and water, while additionally restricting the escape of lubricants that are vital to [...]